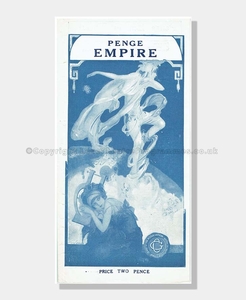 Condition Code: 3-4: No splits or tears; vertical fold near spine. Some aged discolouration.